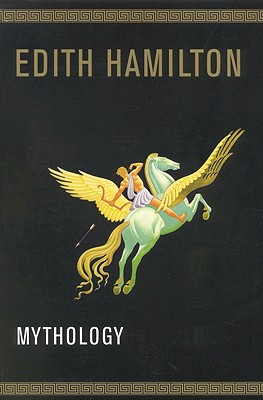 The world-renowned classic that has enthralled and delighted millions of readers with its timeless tales of gods and heroes.

Edith Hamilton's mythology succeeds like no other book in bringing to life for the modern reader the Greek, Roman and Norse myths that are the keystone of Western culture-the stories of gods and heroes that have inspired human creativity from antiquity to the present.

We follow the drama of the Trojan War and the wanderings of Odysseus. We hear the tales of Jason and the Golden Fleece, Cupid and Psyche, and mighty King Midas. We discover the origins of the names of the constellations. And we recognize reference points for countless works for art, literature and culture inquiry-from Freud's Oedipus complex to Wagner's Ring Cycle of operas to Eugene O'Neill's Mourning Becomes Electra

Both a reference text for scholars of all ages and a book to simply enjoy, Mythology is a classic not to be missed.

Edith Hamilton (1868-1963) was born of American parents in Dresden, Germany, and grew up in Indiana. Through the first quarter of the twentieth century she was the headmistress of the Bryn Mawr School in Baltimore. Upon retiring, she began to write about the civilizations of the ancient world and soon gained world renown as a classicist. Her celebrated and bestselling books include Mythology, The Greek Way, The Roman Way, and The Echo of Greece. She regarded as the high point of her life a 1957 ceremony in which King Paul of Greece named her an honorary citizen of Athens.

END_OF_DOCUMENT_TOKEN_TO_BE_REPLACED 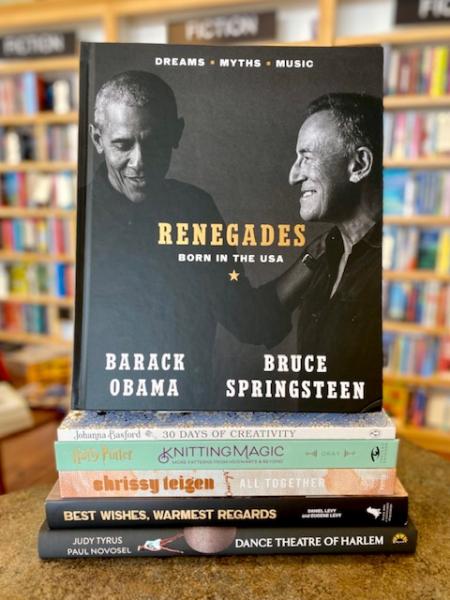 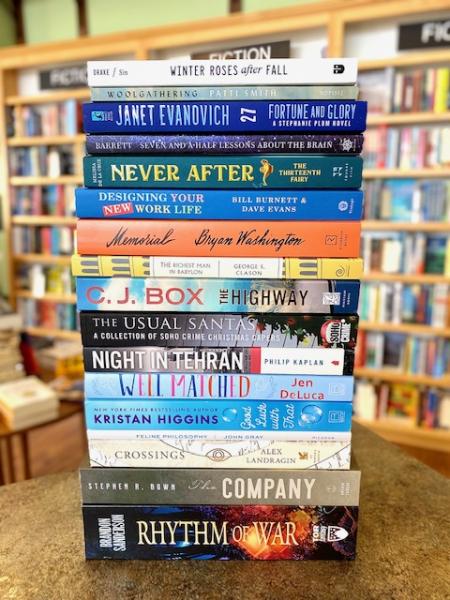 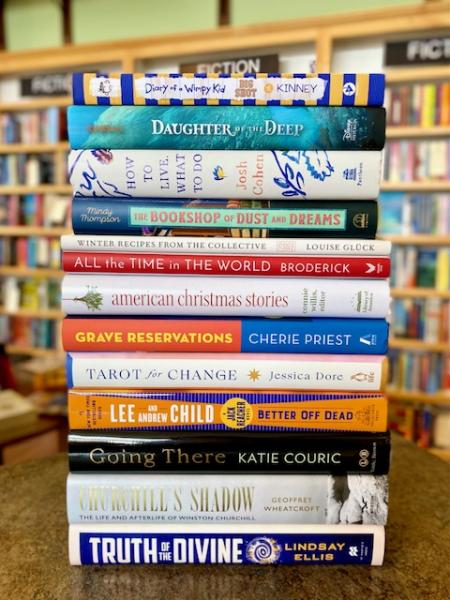