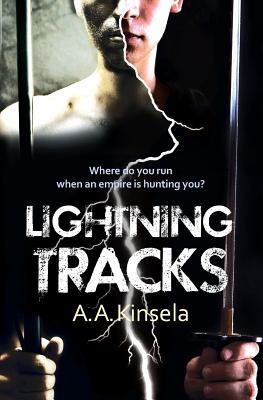 The rider angled the blade so Nick could see the oily residue on the metal.

'All that's needed to kill you, boy, is a single cut. A scratch. The poison will do the rest.' His mask shifted, and Nick could've sworn he was smiling. 'But that wouldn't be any fun, would it?'

Nick gulped. 'Why are you doing this?'

The rider leaned closer and hissed, 'Because you exist.'

Nick isn't a warrior. He knows some basic karate, but that's it.

So when an assassin turns up to settle a blood debt, Nick narrowly escapes with his life. In his haste, he unwittingly flees to Korelios, a place he thought existed only in his eccentric aunt's ancient legends.

All too soon, he finds himself caught in the middle of a war, and he must make an impossible choice: do his duty or follow his heart.

His choice will decide the fate of an entire civilisation.