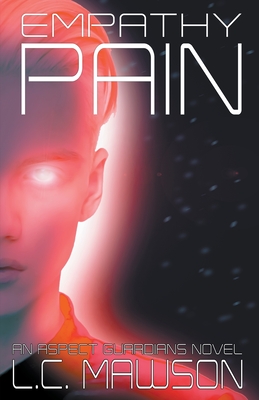 To suddenly lose her powers was a curse to Claire. But to her sister? It was all she ever wanted...

Claire thought that she could live in peace, using her powers to reclaim more land from the wastes. But when a strange blue light appears and strips away her powers, she finds herself up against her toughest adversary yet.

And even worse, her sister doesn't want to destroy the technology making them vulnerable.

Without her powers, could Claire ever stand a chance against those who would see her dead?

EMPATHY/PAIN is the third book in the Aspects YA sci-fi series.